This travel route follows a very historical path thorough a portion of southeastern Kentucky.  One of the key routes of the pioneers moving west through the Appalachians, it followed even earlier paths of the buffalo and Native Americans. 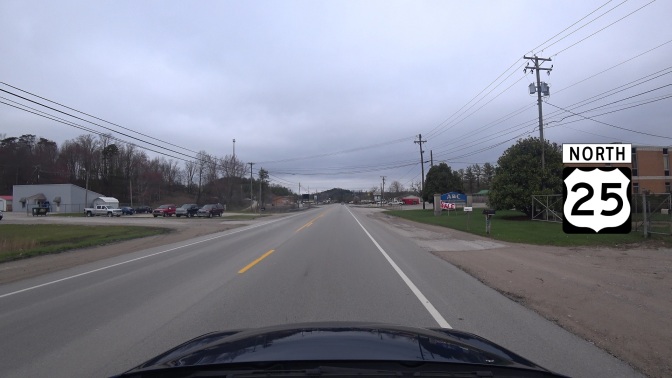