A German family reportedly named Habermill came into the area in 1849 and spent a season or two in the vicinity of the headspring of the stream now known as Oatmeal Creek. The town name is either an alteration of the name of a Mr. Othneil, who owned the first gristmill in the area, or a supposed translation of the name Habermill (Haber is a German dialect word for Hafer, “oats”). An Oatmeal post office was established in 1853, and the first schoolhouse was built in 1858. A second school, marked by a state historical marker and still used as a church in 1990, was erected in 1869. The first orchard in the county was located in the community, and the first and only cheese press in the county operated there. A gin built by George Naguler in the 1870s served as a local landmark until 1907, and the community at one time had a general store. A cemetery plot was deeded in 1871, though burials had occurred there as early as 1854. After the American Civil War a colony of former slaves settled in the eastern part of Oatmeal. They built homes along a straight lane, constructed a building for use as a church and school, and established the only all-black cemetery in the county. The settlement, known as Stringtown (among other names), ceased to exist by the 1920s. TSHA Online 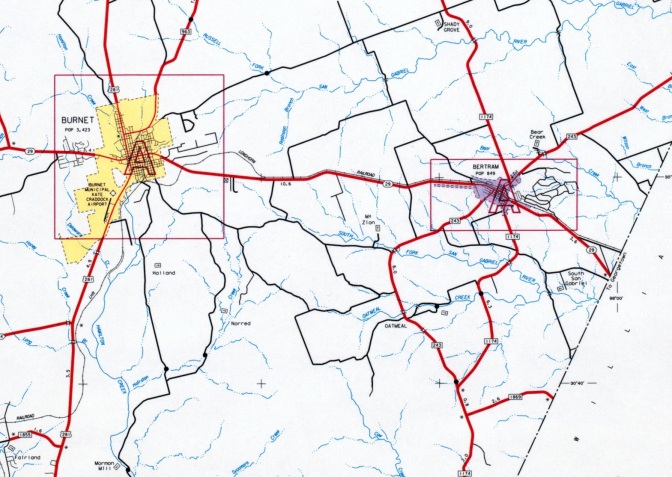 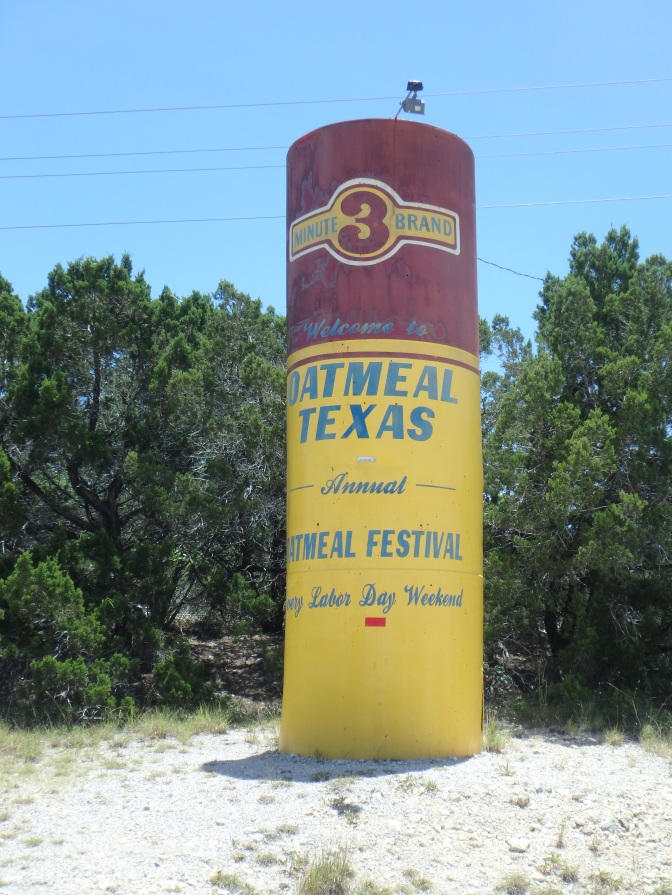 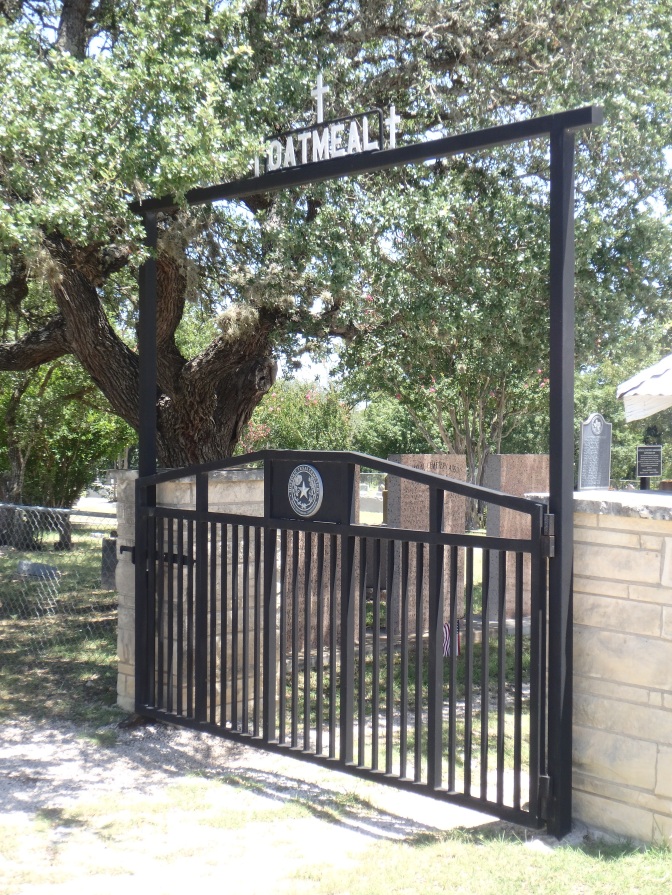 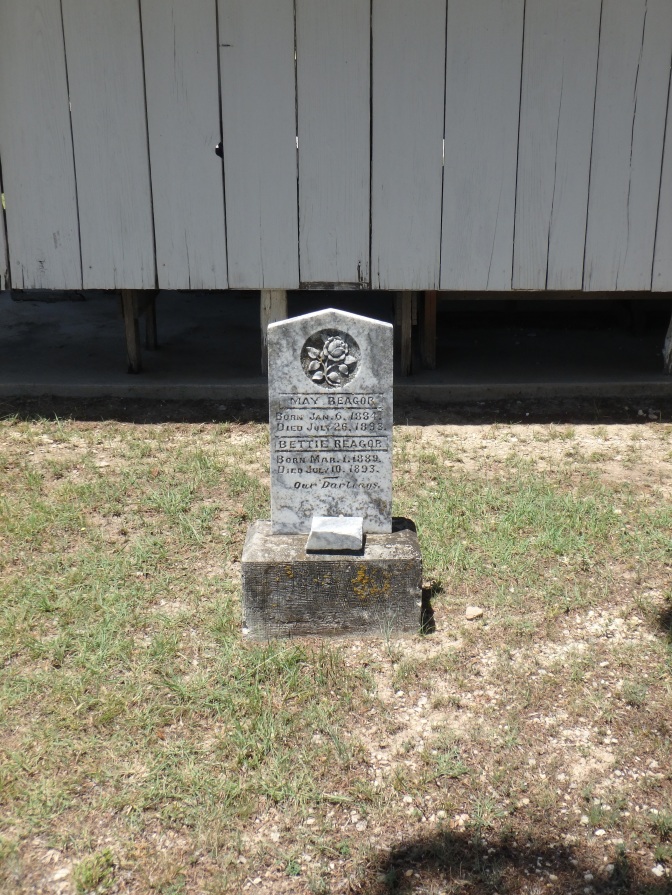